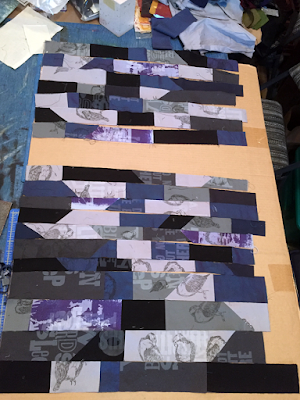 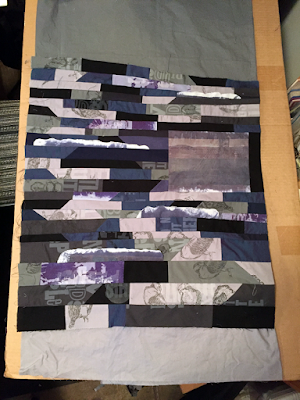 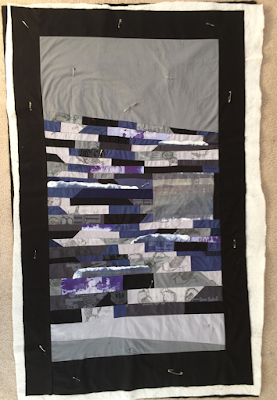 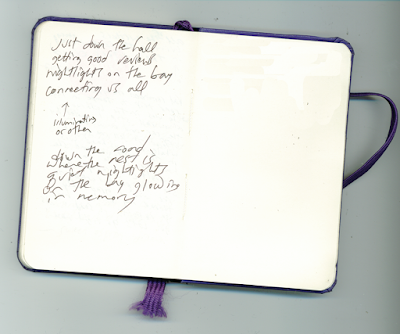 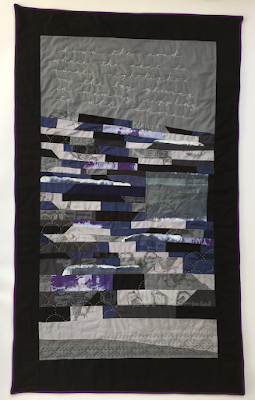 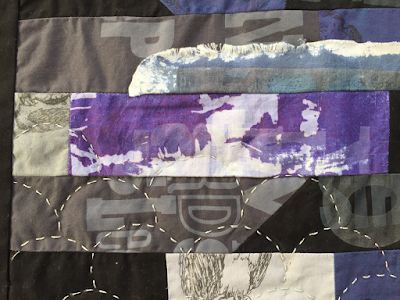 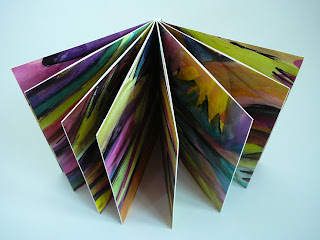 A student brought in the book Book + Art: Handcrafting Artists' Bookslast semester, and as I flipped through it (best for its aesthetic and lovely pictures) I found a reference and some general directions for the drum leaf binding, a binding that has only come to my attention recently, even after nearly thirty years making books. This version is a mash-up of three book structures (these are in Making Handmade Books): perfect binding (61); the Japanese album accordion (62); and the flutterbook (62). Drum Leaf is an adhesive-based structure that allows for full page spreads; a book that opens pretty flat; and no stitching through the center folds, very much like a child's board book. Since I have not been able to find satisfactory instructions, I'm writing and posting my version for a softcover book here. The original version was developed by Tim Ely, and from what I have seen, there are several variations. I hope you will find these instructions satisfactory.