September 19, 2019
I was called for jury duty in August. Or jury service, as some say. Duty implies it's a chore, service suggests a responsibility. It is both. As I am currently responsible to no one's schedule but my own, I was ready to serve, even though it meant an hour's drive and time away from the studio and the out-of-doors. Fine. Just not a murder trial, please.

It was hot out, but the whole building was air conditioned, a relief and a mood-changer for everyone. In fact, I was impressed that all the people in the jury pool appeared well-mannered and polite. We took turns filing into the courtroom. We sat one after the other with no jostling for the soft seats. True, we were told that all the seats would be occupied so we should start at the back and fill from there. Everyone followed directions. We switched off our phones, refrained from eating, drinking, chewing gum, and talking. It was so civil. Where else would you find this civil behavior? Not in any classroom.

Or was it fear that kept us in line?

What? Arrested for switching seats? Scratching? For leaving to use the restroom? For a beeping phone?

And then I was Juror Number One in a civil case. Lemon law. Two men versus a car maker. I noticed how kind and also how paternalistic the judge appeared. He smiled and spoke slowly and benevolently. I noticed how both attorneys tried to make jokes and get people to sympathize with them, connect with them on a personal level. "That's great you know your way around cars. I know nothing about them," said one lawyer to a potential juror. They began to try to get us to think about sides, about us and them. That is the nature of a trial.

I started feeling overwhelmed by all the people in the room. All their energy and emotions swirling around. I'm no good in a crowd.

Beyond that, I became aware of a piece of the system I felt wasn't right. Each of us was asked questions individually, but to "save time" we were also asked questions as a group. Raise your hand if you disagree: "I can be fair and look at facts not feelings" and "If I'm selected I promise not to discuss this case with anyone" and "The law says a corporation is a person. Does anyone have a problem with that?" No one raised their hand. That included me. And I think I do have a problem with that. Why didn't I raise my hand? Maybe I thought I could put it aside and still judge fairly? I was a little on edge. I was in a room with one hundred strangers. I trusted no one. Even in a classroom situation, perhaps especially there, group questions rarely get a response. A person rarely wants the spotlight, attention, or to be the contrary one. Conflict avoidance.

Except one guy did raise his hand periodically. He spoke the truth. He expounded upon his own theories and with a little contempt for the court on the side. And yes, he was excused.

In fact, shortly afterwards, so was I. I was ready to serve, but it was okay not to. I was starting to feel that the group questions were a form of bullying. We felt intimidated. And right there I could have raised my hand and said something. But, of course, I did not.

Ultimately, the court wants to see if you can compromise, but that you can't be swayed by a favor, that you can think for yourself, but can work in a team. I can do that. But I have to trust the people around me. And as I said when questioned about prior service (which is probably one reason why I was excused), "I know that people lie under oath." It is a better system than in many countries, but it still has problems.

A civil case. And what of the civility I had noticed earlier? It was still there among the potential jurors when I turned in my badge and left. My hope is that jurors, including myself, can absorb this part of the service and incorporate it into future daily life. 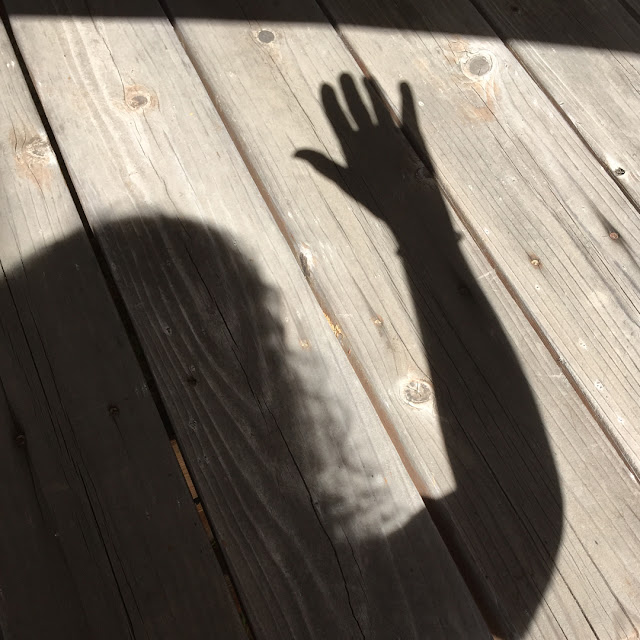