A Little Essay about Small Talk and Food

December 09, 2021
Small talk and I have an awkward relationship, and so when I go to Trader Joe's and the cashiers are trained to ask, "How's your day going?" I tend to think too much. It's usually early in the day, and I'm unable to come up with an answer more imaginative than, "Fine, and yours?" This helps a little, since I don't think the cashiers can go outside except on break or to collect shopping carts, and other than that watch shredded cabbage and hummus and dark chocolate go by.
Today, when I turned the question back on itself, the cashier said she had just been on her lunch break. It was 10am. When I guessed that she had gotten there at six, she said five, and I said, "Stocking shelves?" which she confirmed and said most people ask what she does at that hour. I used to work in retail and so has some of my family, so I did know. The cashier seemed to want to continue, and I had nothing I wanted to add, so I asked if she found any particularly good food that she recommended this morning? She was quiet for so long I felt badly for making her think too hard.
"No, no, that's good. I should be able to answer that." She brightened. "If you like dark chocolate and mangos, there are dark-chocolate covered mangos in a silver tin. I kept going back for more. And I kept the tin."
I said I would look for them next time, but she cautioned that they were a holiday item, so I should get them soon. I guess I will have to go back. But now, at least, I will know what to say. 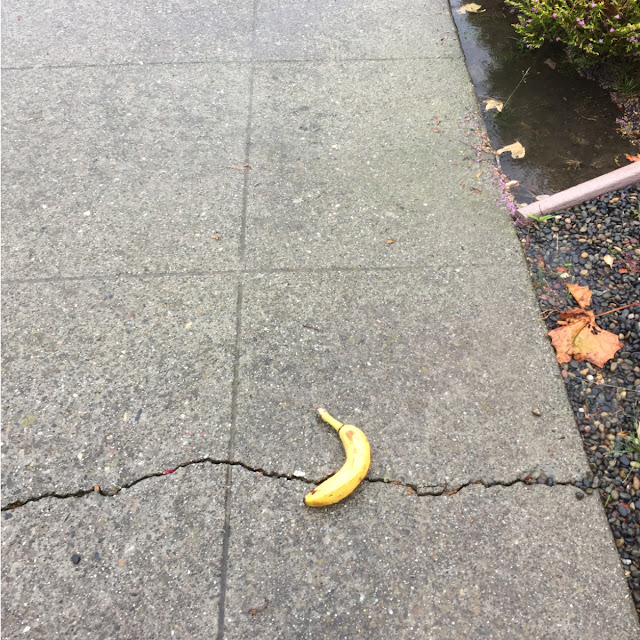 dinahmow said…
I also have a problem with check-out chat.
But the one that will stay in my mind is the eager lad (probably a school holiday job) who very brightly asked the woman ahead of me, clad head to toe in Islamic dress, "Done all your Christmas shopping now? All ready for Santa? " And, as he gave her the receipt, "Merry Christmas!"

Liz A said…
the empathy that comes of shared experience ... I waited tables for a time and tend to tip heavily as a result

Alisa said…
dinahmow—oh, those cringeworthy moments! and someone digs themself in deeper and deeper…